I Love the Outdoors! But, What Are Public Lands Again?

This year, National Public Lands Day is celebrated on September 22. For information on events in your area, go to: https://www.neefusa.org/npld.

What are U.S. Public Lands?

Our public lands are national parks, national forests, national monuments, national wildlife refuges, and more. See this post from the U.S. Department of Interior for a complete list.

When I started working as an Outward Bound Instructor, I lived at a basecamp in Pisgah National Forest in North Carolina. Although I had backpacked and skied in various national forests before, living and working at the basecamp required that I understand what a national forest is. Later on I began working during summers as a seasonal ranger in national parks, and I came to realize that many people don’t know the difference between these two important types of public lands.

Most Outward Bound courses take place in both national forests and national parks. In both cases, these lands belong to all of us because they are managed with our tax dollars.

So what are the differences between the two?

Starting with our first national park, Yellowstone, citizens of the U.S. have advocated to protect certain special places. Sometimes national parks protect wilderness areas and their amazing views, like Yosemite. Sometimes they protect what remains of ancient civilizations, or other important human stories, like Mesa Verde. They also protect trees that live several thousand years, like in Sequoia and Kings Canyon National Parks.

National parks have the mission to preserve and protect unique places. Park management provides for the enjoyment of present and future generations. As you might imagine, the mandate to protect and preserve a place in its natural state will at times conflict with the mandate to provide for its enjoyment by humans. Enjoyment sometimes includes building a lodge so that people can stay in a remote wilderness setting, or providing concessions so that visitors can purchase food while in a park.

The National Park Service, under the U.S. Department of the Interior, conducts research on how ecosystems respond to high use by humans, and how human use changes populations. For example, in Rocky Mountain National Park, elk were re-introduced in the park several decades ago. But because there are almost no predators, the herds are growing and over-eating some areas, causing damage to the ecosystem and a shortage of resources for some other critters. The Park Service’s charge is to understand the human stories and the natural resources, and to manage these places for the long term.

In a national park, you aren’t likely to see timber harvesting or hunting (with very few exceptions). But you might if you’re traveling in a national forest, because the agency’s mission is very different from the National Park Service. 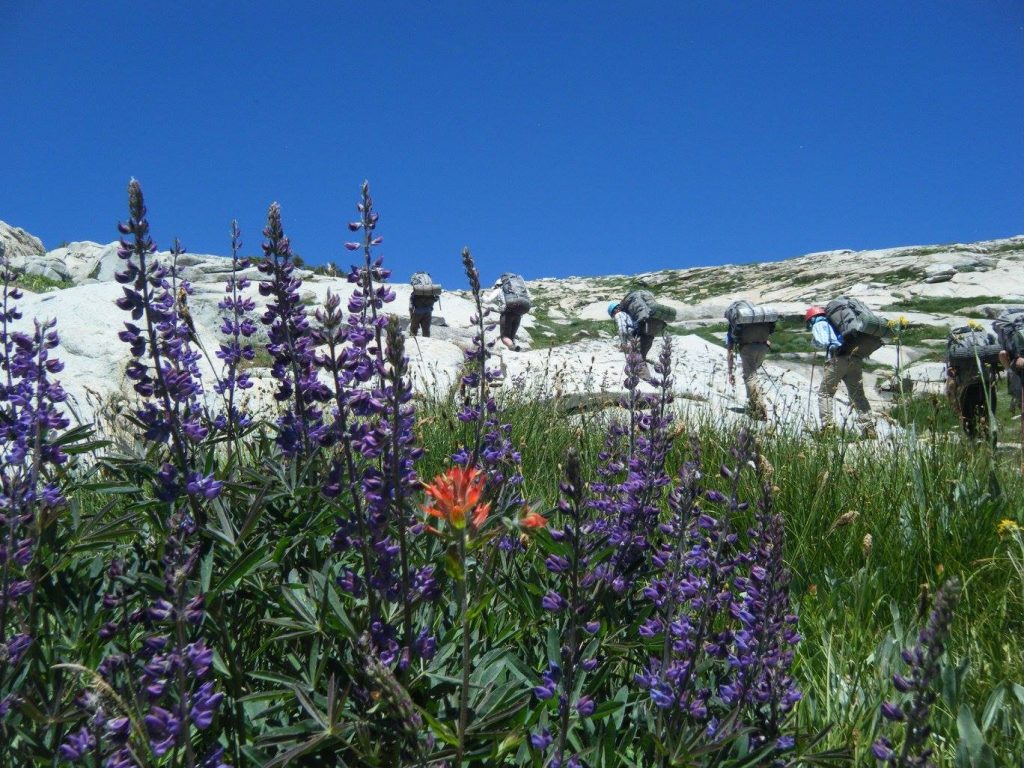 National Forests: Managed for Many Purposes

Many mountainous areas of the country contain huge tracts of national forest. These lands tend to be rugged, scenic, challenging and inspiring. Originally they were thought to be less habitable, and pioneers passed them by on their march westward, seeking fertile valleys and grasslands for farming. Eventually these forests were set aside by Congress as Forest Reserves.

The U.S. Department of Agriculture, U.S. Forest Service (USFS) manages our national forests with a mission of “multiple use.” The exact mission is to “sustain the health, diversity, and productivity of the Nation’s forests and grasslands to meet the needs of present and future generations.” In a national forest, such as White River National Forest in Colorado, opportunities like backpacking, canoeing or cross-country skiing (all non-mechanized forms of recreation) exist side-by-side with hunting, logging, snowmobiling, mountain biking and more.The USFS has a mandate to protect streams and biodiversity, but its mission also allows the removal of “resources,” such as trees, deer and fish. 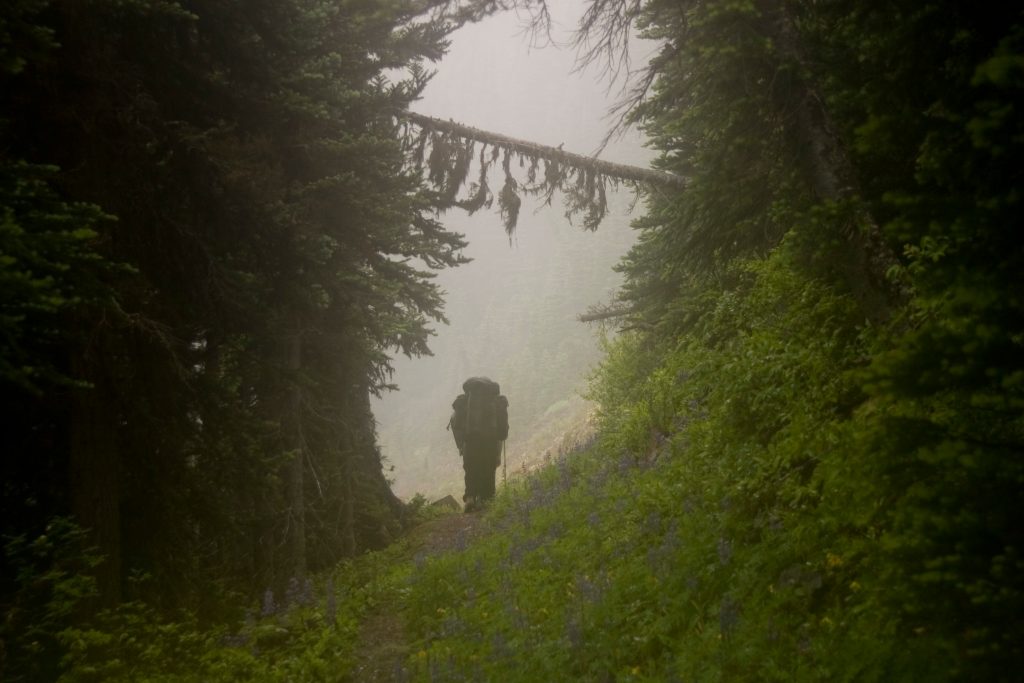 Roads are built in national forests to remove trees, or “harvest timber,” and they disrupt natural forest succession and wildlife habitat. The USFS manages these disruptions to create habitat for other wildlife (some clearings are kept open for deer, and therefore hunting, for example). And old logging roads form the base of modern modes of recreation, such as four-wheeling, mountain biking, snowmobiling and backpacking.

The Challenges of Multiple Use

In 1960, U.S. Congress directed the Department of Agriculture to manage the Forest Service not only for timber “harvest,” but for multiple uses: timber, range (grazing), water, recreation and wildlife. The law states that all five uses must be balanced, with no use greater than any other. It also requires the agency be managed for “sustained yield.” This step acknowledged that our natural resources are not unlimited. It was also the first time that the Forest Service had direction from Congress that economic return was not always to be the primary force.

This directive is not an easy one for the USFS. Timber companies lobby for efficient extraction of trees (clear cutting, and road building for example). Recreation advocates lobby for more wilderness without motorized use. Hunters want forests managed to promote habitat for deer and elk. Those who love fishing are concerned by the erosion caused by road building and its effects on rivers. Mountain bikers, hikers and horseback riders want trails with no motorized use. 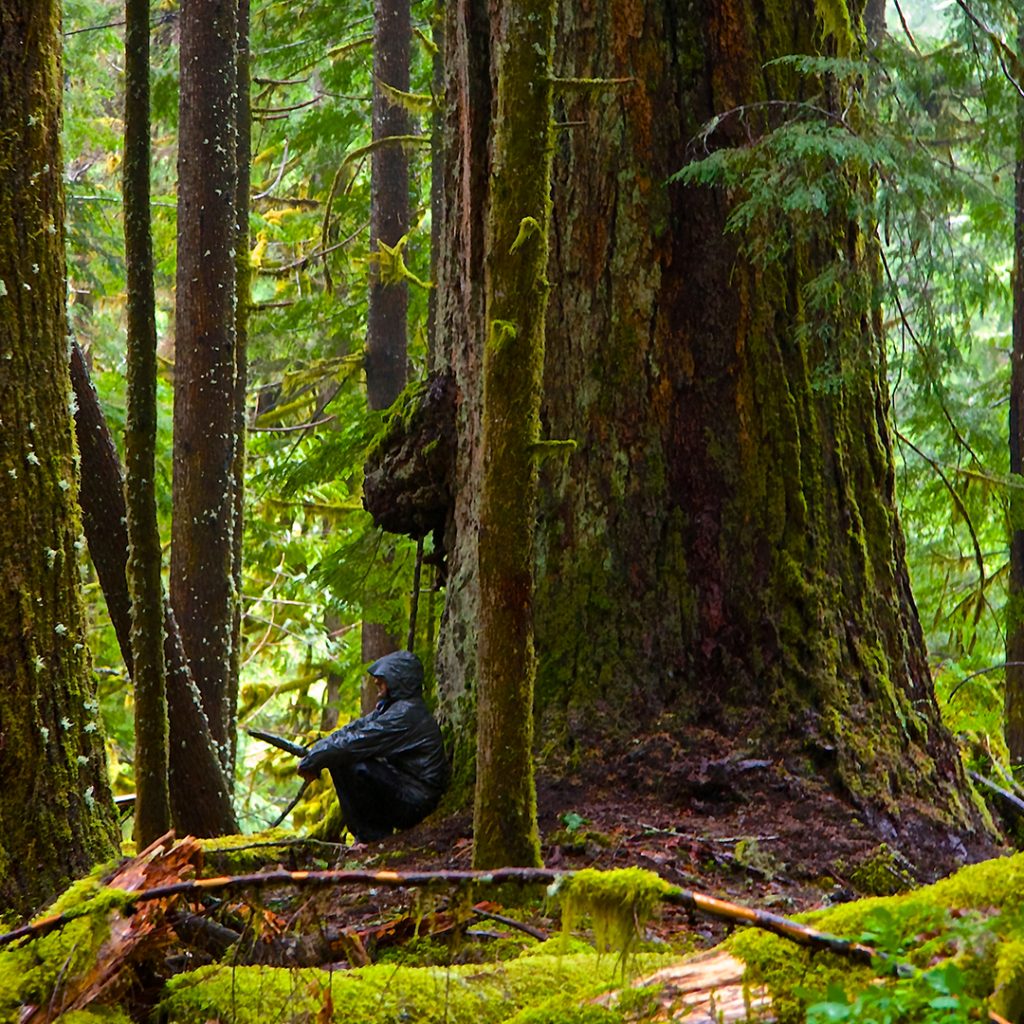 On a backpacking trip, you may see hunters, clearcuts, fishing or four-wheeling. The Forest Service is required to balance a wide range of interests, with input from the public. Every 15-20 years, a new forest plan is written to guide the agency in its priorities and decisions. The public is invited to participate in this process. You can contact the USFS district ranger office nearest you to find out the operating plan and future for public input.

All 50 states have state parks, and some have state forests. These are also public lands. The U.S. Bureau of Land Management also manages public lands. Your local county or city likely has parks and greenways which are managed for the benefit of the public.

Next time you’re out backpacking or paddling, look at your map and note who owns the land you’ll be traveling through. Is it private property? A national park? National forest? State lands? As you pay attention to these distinctions, you may also notice differences in how they are managed. And hopefully, you’ll also remember that you, along with the rest of the American public, own some great wild places. I hope you get out often and enjoy them! 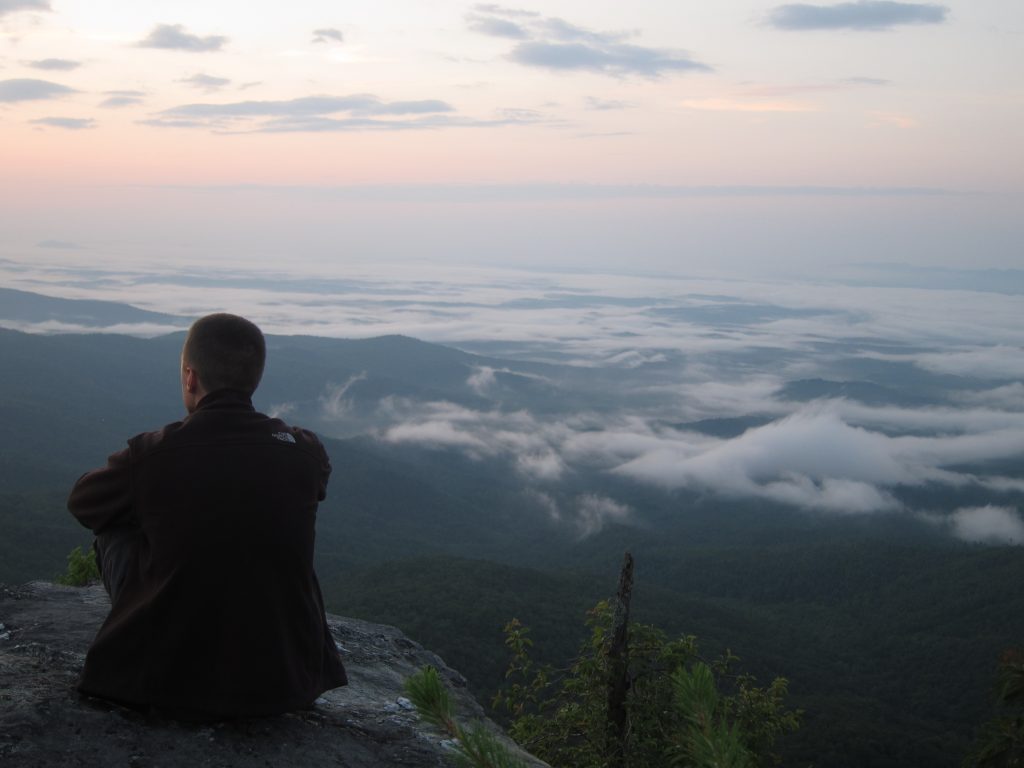 CJ Wilson’s career in outdoor education has taken her from Maine to Minnesota, and from the Sierra Nevada to Patagonia. A long-time Outward Bound Instructor, she writes from her basecamp in Asheville, NC. When not writing, she might be found working as a ranger in a national park, bicycle touring or hiking her favorite trails on a national forest near her home.