Paddle through the 200-mile stretch of barrier islands off the coast of North Carolina where pirates once roamed.

From tales of the Lost Colony and the Wright Brothers, to Blackbeard and others, the Outer Banks are steeped in legends and history, setting the stage for an amazing experience. You and your crew will travel along the Cape Lookout National Seashore, learn to read tide charts, paddle past lighthouses and wild ponies and camp on sandy beaches each evening. Traveling by kayak means that your crew will be carrying all of the necessary gear, food, and water needed for the entire expedition. This kind of travel provides the ultimate freedom and ability to travel nimbly through this diverse ecosystem. Students should be ready to tackle the physical challenges of sea kayaking in varied weather, and the mental challenges of living and traveling in a group. Through these experiences crews will discover their true potential, build trust, physical fitness, confidence, leadership skills, initiative and compassion. No prior experience is necessary. You just have to be willing to dig deep, embrace the moment, and take on the challenge.

Are you ready to take a journey that will change your life? You won’t look at day-to-day drama the same way after you’ve conquered a high mountain ridge, made a boat obey your command in windswept waves or slept under the stars watching bats swoop overhead. Joining an Outward Bound expedition changes you. Your crew, your Instructors, your route and your adventures will have a profound and lasting impact on you as you rise to meet exhilarating natural challenges in some of the country’s wildest places.

On this course, students will be navigating the Outer Banks coastline, carrying everything they need in the hull of their sea kayak. Both single and tandem kayaks will be used and students will have the opportunity to spend time in both vessels. Depending on the wind and weather, the level of difficulty will vary from day to day. Crews will practice marine expedition risk assessment and management, route planning, navigation, paddle stroke techniques, kayak-based rescues and equipment use and its care. Once beached, the crew will practice cooking and Leave No Trace camping before tucking in for the night.

Service to others and the environment is a core value of Outward Bound and is integrated into each course. Participants follow Leave No Trace ethics as service to the environment and do acts of service while leading and supporting fellow participants. Students develop a value of service, seeing the impact of their actions firsthand, and transfer this desire to serve their communities back home. On longer courses, students have the opportunity to do a formal service project with a local agency. Common projects include working with the Pacific Crest Trail Association doing trail work, the local food pantry and other local non-profit organizations. Service projects can be a few hours up to a full day.

Acquire a taste for adventure on this eight-day Outward Bound experience, which reminds students of their connection to nature and leaves them feeling inspired to take on real challenge in their everyday life. Through these condensed experiences, students become comfortable living and working together in the wilderness while practicing the Four Pillars of Outward Bound; craftsmanship, self-reliance, physical fitness and compassion. Participants also create a solid foundation of skills that they can build upon once they return home.

Dotted with lighthouses, the Outer Banks are a 200-mile-long string of narrow barrier islands beginning in the southeastern corner of Virginia Beach and going down the North Carolina coastline. The Core and Pamlico Sounds, which are along the Cape Lookout National Seashore, remains minimally developed and offers the largest expanse of primal barrier island ecology available on the east coast. There are no residents on this 56-mile long section, which runs from Ocracoke Inlet in the northeast to Beaufort Inlet on the southeast. The three undeveloped barrier islands that make up the seashore - North Core Banks, South Core Banks and Shackleford Banks - offer many natural and historical features. These low profile, sandy, thinly vegetated islands are an International Biosphere Reserve for research and conservation purposes. . The unique ecosystem of the Outer Banks is made up of ocean waters, sandy beaches, vital wetlands, maritime forests, and a series of sounds, estuaries and salt marshes.

The diverse environment gives life to all kinds of creatures, from deer and wild horses, to sea turtles, ghost crabs and dolphins. Located on one of the great migratory flyways of America, birders come to the Outer Banks from all over the world to spot rare birds. The coastal winds of the Outer Banks still carry tales of The Lost Colony, Wilbur and Orville Wright and Blackbeard the Pirate. During the 19th century, the tricky shoals of the Outer Banks swallowed more than 650 ships, quickly earning the nickname "The Graveyard of the Atlantic." The result? An outcropping of lighthouses and shipwrecks, which continue to serve as famous landmarks for the Outer Banks today. 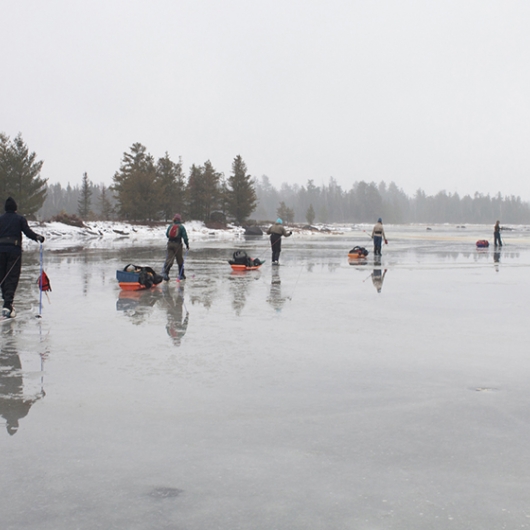 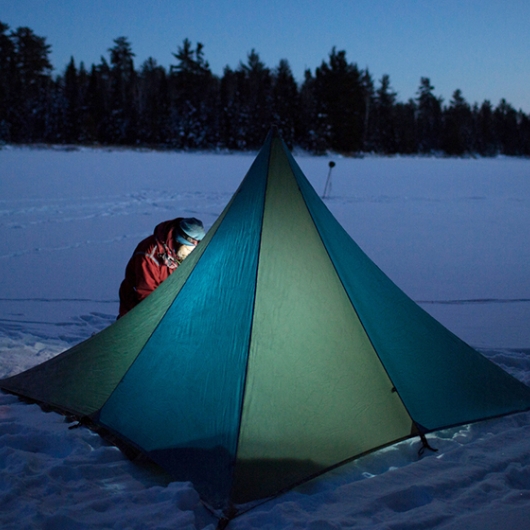